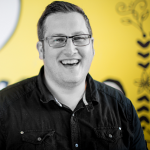 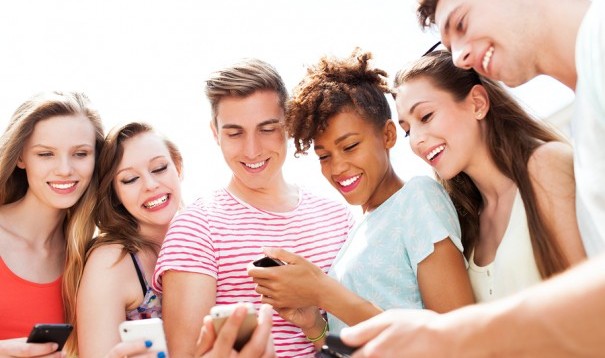 So you created a loyalty program, you are getting your customers to join. You are even collecting valuable insights from from the data you have on your members. Your loyal members are more loyal than ever. But are they actually using all their points? When participating in a loyalty program, earning points or some other form of currency is only part of the equation. Studies say that one third of rewards points and fly miles go unredeemed every year. Providing a variety of ways to redeem points, cash back and offers keeps your customers satisfied.

From the consumer perspective rewards are the most valuable aspect of a loyalty program. So how do you help customers redeem loyalty points and keep in control of your own financial costs?

Sweepstake entries are a fun way for customers to redeem points, if used with a high amount of times a customer can enter to increase their chances to win, it also captures a gaming element that makes it more fun.

Catalogue rewards or the gift of choice is a good way to give back to your customers who work hard earn their points. You might call this the Ultimate in loyalty.

Donations to charitable causes lets consumers emotionally connect with a brand and satisfy their need of interacting with socially responsible brands. A well chosen cause or multiple causes lets people run points and benefit a good cause at the same time.

Coupon/Discount rewards that helps your customer to save money on the products they love is a favorite amongst customers. You can even offer coupons in exchange for loyalty points. Reward a customer´s next purchase and drive incremental sales.

Free Product rewards about three-quarter of consumers say discounted or free items are one of the most valuable loyalty programs benefits. In this case to allow easy redemption and encourage repeat acton in accordance to a fair value is key.

Partner rewards or perks across brands can let you gain new customers and entrench loyalty from an exciting customer base. According to a study by American express, 72 percent of Americans would prefer multi-brand loyalty programs over a single brand.

Cash is king, especially with consumers. So offering a percentage back of a sale can be a hard thing to pass up. Consumers understand the value of cash back rewards or store credit, and such programs act as an additional incentive to spend with a brand to earn a higher reward return. While it may take some time, consumers who hold on to their cash back rewards can realize a nice payout.

A healthy variety of redemption offers is likely to create more loyalty to your member groups and with your customers. Also creating options for redemption is the way to go in building your loyalty program.

In the fight for the online shopping pie merchants are willing to pay commissions that range from 1% to 50% to attract shoppers.  What does this mean for your own company when noticing that this can be a profit for you and a added benefit to your members.

The recession has induced many shoppers to buy online rather from traditional stores, whilst above-average growth in countries with smaller ecommerce sectors shows there has been an element of catch up. Retail focus on the growing use of mobile technology is an additional factor in making online retailing attractive and convenient.

The European online market is dominated by the UK, Germany and France which together are responsible for 81.3% of European sales in these eight countries. 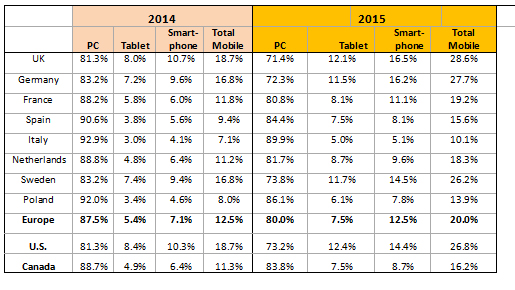 Since you have the ability to share your commission with your members in the form of points or cashback suddenly increasing member benefits without increasing costs became more simple. Merchant funded cashback can be a source to reckon with when trying to find ancillary revenue to your company. With the amount of money being spent online everyday all over the world it is not hard to see that sharing that money with your members and earning some for your company can be a win-win situation.